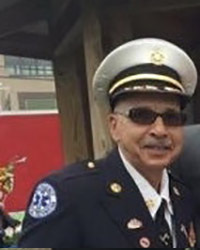 Served as the Seventh President for the International Association of Black Professional Fire Fighters (2002 – 2008) and retired Battalion Chief for the Cleveland Division of Fire (Ohio).

Served as a national spokesperson for the USFA Campaign to Reduce Fire Deaths among African-American Infants and Toddlers in 2004.

An Alumnus of the Carl Holmes Executive Development Institute at Dillard University and the National Fire Academy. 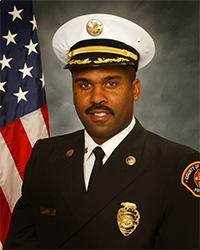 Over his numerous years in the fire service, Fire Chief Osby’s rapid rise in rank included heading the East Regional Operations Bureau for the LA County Fire Department prior to being named Deputy Chief.

With a strong orientation for community service and recruitment, he was very involved with the Katrina relief effort as well as the Educational Development Institute. He is also a member of the Stentorian organization for the Los Angeles County Fire Department.

Chief Osby was the youngest Fire Chief in the history of the Los Angeles County Fire Department – one of the largest fire departments in the United States. 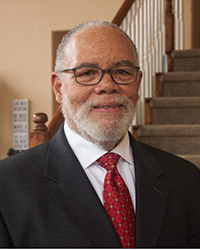 In 1978, Mr. Smith became the first African-American firefighter in Monterey, California. He joined the San Jose (CA) Fire Department in 1981 and rose through the ranks to become Deputy Chief.

The progression through his thirty-year career in the fire service culminated in the role of Fire Chief for the cities of Fresno and Fairfield in California.

Throughout his career, Mr. Smith has exercised a firm commitment to diversity recruitment within the fire service. This driving force has led to his ongoing outreach efforts within the faith-based and educational segments of the communities that he has served.

Served as Pres. for the League of CA Cities and as a Board Member of Metro Chiefs. 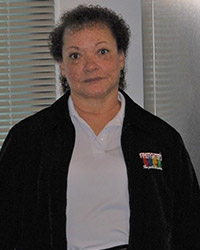 She began her career with the City of San Jose as a Fire / Police / EMS / Public Safety Dispatcher in 1971 and had a 31 year career in the dispatch field:

She was the first black dispatcher for the City of San Jose serving the Police Department and Fire Department.

She worked for the Santa Clara County Communications Division.

And, not only is she the wife of Russell, but also, has been a co-owner of Firefighter’s ABCs since 1999. 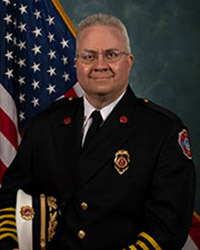 He possesses a Master of Education and Human Resources degree from Colorado State University, a Bachelor of Science degree in Organizational Leadership for Emergency Services, and Associate’s degrees in Fire Science Technology and Paramedicine.

Mike has been providing adult education for over two decades, locally, nationally, and internationally. 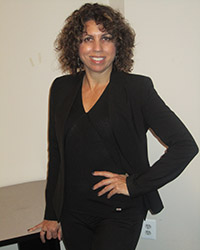 Dr. Cassi Fields sold her public safety testing and training consulting firm to ESCI in 2017 and still serves on the leadership team of ESCI.

The two companies, now one, are growing at an incredibly rapid rate in public safety strategic and master planning, along with testing, training and executive recruitment.

Dr. Fields is an internationally-renowned Industrial – Organizational Psychologist who has pioneered many of the nation’s most successful human capital selection initiatives, promotion and training programs. She is the founder of D.C.-based, Limited Exposure Theory (LeT©) Corporation, which explains why barriers to advancement exist and helps the disadvantaged land a job or advance in their careers. Dr. Fields frequently speaks on LET at both police and fire training conferences, most recently at the 2107 FRI.

Since receiving her Ph.D. from George Washington University in 1989, Dr. Fields has dedicated her career to helping public safety agencies and at-risk organizations. She serves as an advisor to numerous large-scale public sector executives and organizations, particularly those that have experienced repetitive employment discrimination lawsuits.

Dr. Fields spends most of her time these days building business for ESCI, and offering mentorships and resume building for future fire executives. 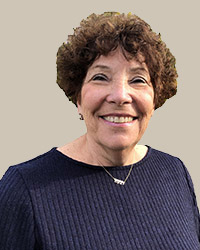 Spending nearly 40 years in any career is a notable achievement, but when that entire time was devoted to dealing with teenagers in school, it becomes noteworthy.

Campbell Union High School District superintendent Rhonda Farber worked in high school education for 40 +/- years, and that huge milestone in the same district where she started.

Her whole career has been in Campbell Union High School District and I’m really, really proud of that.

Farber’s interest in education goes back even further than 40 years.

Farber graduated from high school in Salinas, where she said the migrant farm worker community also helped shape her future.

While attending UC-Berkeley, Farber gained another valuable experience that she said cemented her future as an educator. As part of her program at the university, she worked at a prison in Vacaville to help the inmates earn high school diplomas.

“It was so rewarding,” she said. “To know that I helped these people, and the teaching and the learning that was done, it was so exciting.”

After graduation, Farber said she didn’t think there was anything she would ever do but work in education. She was hired by CUHSD in 1972.

Farber’s first foray into administration came at Blackford, where she served as a dean for two years. She then advanced to vice principal at that school, where she remained for another two years.

Then Farber served as Westmont’s vice principal for one year followed by seven years as principal. At that point, more than 20 years into her career, she said she came to a bit of a crossroads.

Looking back over her long tenure, Farber said there have been many challenges, such as battles over district lines and passing parcel taxes, but that the rewards have been seeing so many positive changes throughout the schools and the community.

Rhonda and Russell met in 1968 while both were in summer school at San Jose State University.

I joined the Emergency Services Consulting International (ESCI) team in 2013 as a Project Assistant. My initial responsibilities included support in administrative functions of project-related assignments, including overall planning, tracking, and documentation of multiple projects from the project proposal (RFP) phase to project closeout.

As ESCI’s Quality Assurance (QA) Specialist, I am responsible for ensuring the consistent quality of production processes by developing and implementing sustainable practices and leading the proofing and editing of final products. I play a crucial role in business by ensuring that all products (reports, proposals, website, social media, surveys, and newsletters) meet certain thresholds of professionality. I daily strive to improve organizational efficiency and profitability by reducing time and product waste.

My professional experience, keen eye for detail, and training qualify me to provide the highest level of professional support. I have a passion for accuracy and fact-checking that permeates every aspect of my professional tasks. 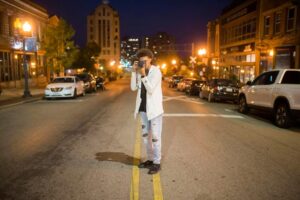 My name is Tamir Bell, I am from Rockford, Illinois.  I run a videography company, and a family owned digital marketing agency.

In my free time, I like to read books and cook.

I love  to inform people about diversity and inclusiveness.

I look forward to managing the social media for the amazing FFABC’s. 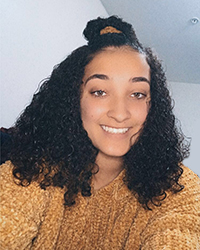 I am a senior in high school who’s all about coming together as a team to work through hard times and good times with all situations.

Also, I’m a three-sport athlete (Basketball, Volleyball and Track) but when off the sports scene I’m a dedicated student in the classroom.

My focus is Law Enforcement / CSI at Northland Career Center on top of my high school classes.

I plan to attend college at Texas A & M to major in Criminal Justice and minor in Forensic Science.

As it relates to the Firefighter’s ABC’s internship I decided to do this internship to raise awareness and grow diversity in the fire service and to also support and prepare teens to become more marketable when it’s time for them to enter the workforce be it fire or another career of their choice.

I am now enrolled at Park University, MO on a basketball scholarship.

Most of all I am learning how the world works via Firefighter’s ABCs. 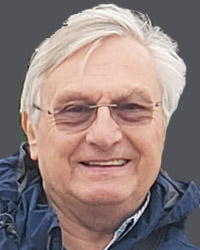 All IT issues related to our site were designed, built and are maintained by Websavvy Consulting.

They work with every size and type of organization and have websites and commerce packages for every budget.

Yes, although they have many clients – we feel Firefighter’s ABCs was a special one of a kind project and we’re proud to have them be part of our team.